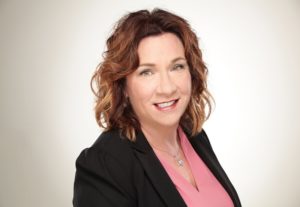 Dr. Cooper lives in Greer with her two daughters Meredith and Madeline,her son Johnny, and their dog. She enjoys camping, boating, going to the lake, and traveling. Most of all, she loves Auburn football!